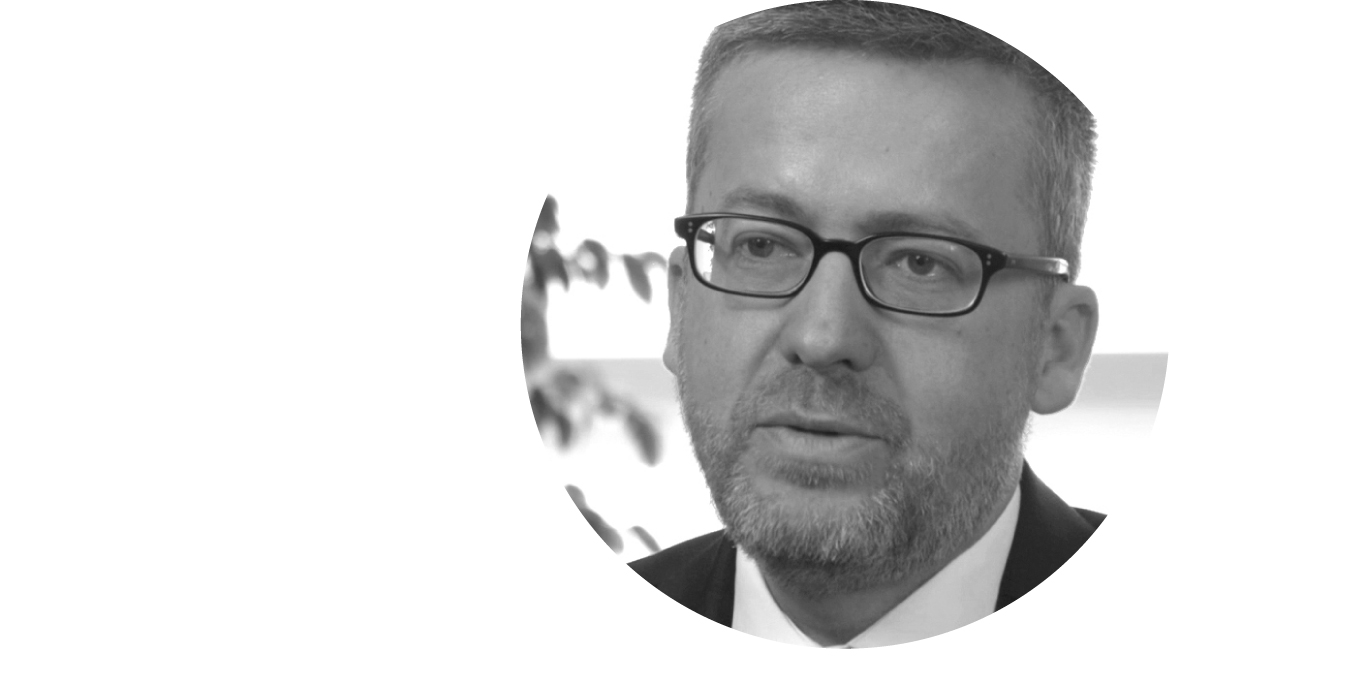 Passionate about innovation, Carlos Moedas is not a politician with a magnetic charisma that steals attention: he’s friendly, patient and interested in everyone’s opinion. After a very difficult period in the Portuguese government, he won the access to the most powerful people in the world and feels that will never do anything so beautiful like what he accomplished as a commissioner in the EU. The young boy from Beja is now a 49 years old, a father of three kids, and collects the best and also more challenging experiences in his track record.

Carlos was born and raised in Beja, a city in Alentejo. Carlos has one sister, his mother worked at a nursery and his father – “Zé Moedas” – was a respected Communist in Beja and co-founder of the newspaper Diário do Alentejo. Carlo’s past was very marked by politics: he attended political and party assemblies and riots with his father. He lived a childhood and adolescence with very strong experiences: before the Abril 25th revolution, his father almost went to jail for his ideology, received many threats, even death ones. Carlos never shared his father’s political views: he understood it when he started reading about the Soviet Union and realized that something was not right in that system.

From an early age he realized that, because he could not be physically differentiated (he didn’t like sports, football, etc), it was better for him to study – it always gave him great pleasure. He decided to enroll in Civil Engineering, at Instituto Superior Técnico de Lisboa. The university environment was very politicized but Carlos only had the will to travel. It was on a field trip to France that he decided to do Erasmus at the École Nationale des Ponts et Chaussées in Paris – this was possible with the support of a teacher who punched the table saying “O Sr. Moedas é de Beja, nunca viu o mundo e tem de ir ver o mundo!” (Mr Moedas is from Beja, he never saw the world and must see the world).

It was a turning point in Carlos Moedas’ life: he had never seen anything, it was a total discovery for him which he enjoyed very much. After ending his degree, he decided to stay in Paris and started working with sanitation at Suez Group, but some years later had to return to Portugal to fulfill the military service: a difficult time, but with great learnings because of the rigor and discipline required. Later on, he decided to study again, this time an MBA at Harvard Business School. He discovered that in the USA he could access better conditions to invest in his Education, whereas in Europe he only faced limitations and restrictions. To pay for these expensive studies he after worked at M&A in several institutions such as Goldman Sachs, Deutsche Bank and Eurohypo Investment Bank.

It was when he was back in Portugal working with Real Estate and being a member of Partido Social Democrata (PSD) as chief economic advisor that he was challenged by Pedro Passos Coelho (Portugal Prime Minister) to join the government (in 2011), being responsible for the compliance with the Troika Memorandum of Understanding. This was one of the most difficult periods of his life. His most unpopular moment was the praise for the IMF report that proposed drastic cuts in salaries and pensions, which led several people to ask for Carlos’ resignation.

After these rough times, Carlos was called to be the European Commissioner for Research, Science and Innovation. He ended his mandate in 2019, having accomplished the following:

/ Achieved a 100 billion science budget (it was 70 billion in the beginning of his mandate);

/ Created a legacy for innovation in Europe: the European Innovation Council that allows “innovators” to freely work on their projects;

The influent Politico – a site everyone reads in Brussels – named Carlos Moedas the most powerful in the EU’s budget: there are other commissioners with more money, such as in agriculture, but Carlos had greater control over the distribution of funding and a stronger presence in negotiations with governments, universities and businesses.

Today, Carlos is back in Portugal as an executive member of the Calouste Gulbenkian Foundation Board of Directors.

‘Never give up. Never think that anything that you are doing doesn’t make sense, because it all makes sense . . . You just don’t know yet’.