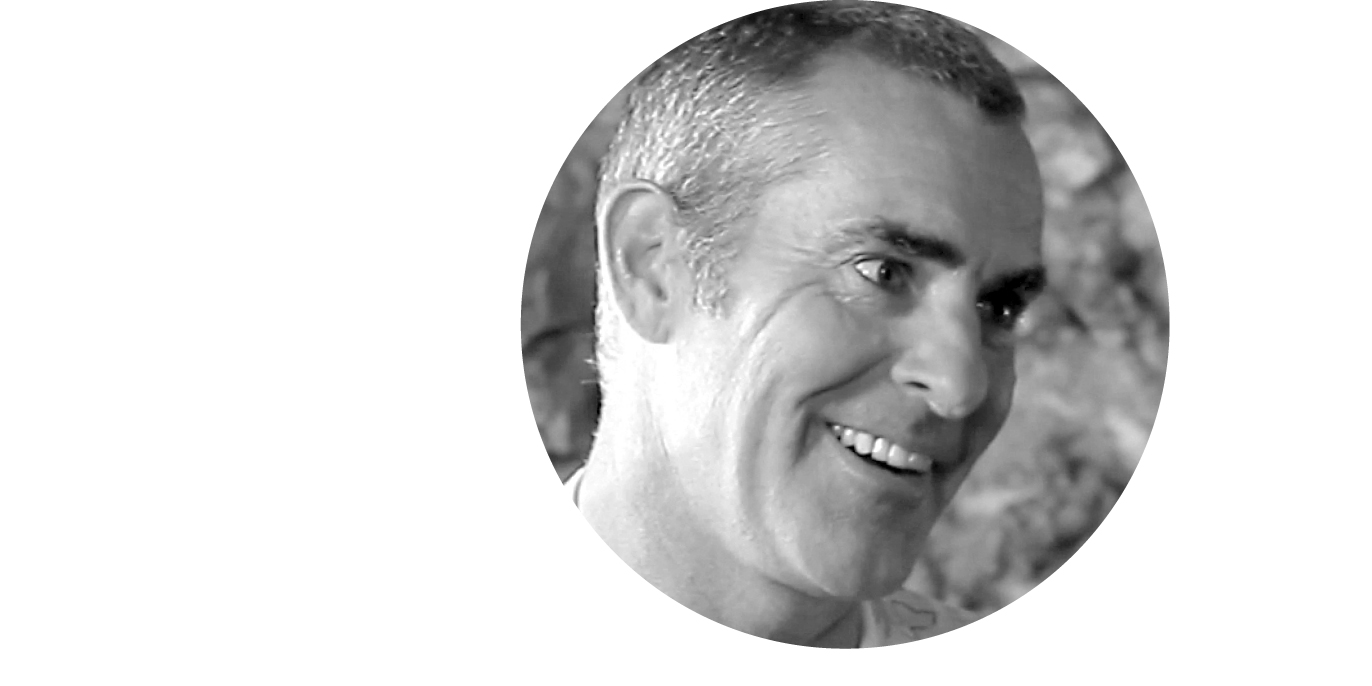 A professional big wave American surfer and extreme waterman known for breaking the world record for the largest wave (24 meters) ever surfed at Nazaré, Portugal, surviving a monstrous wave at Jaws, and riding tidal waves from calving glaciers in Alaska. Social and environmental causes are also important parts of his life.

Garrett spent part of his childhood in Berkeley, California, where along with his older brother, he was known to be rather fearless, foreshadowing his later ability to face danger while surfing. He started surfing when he was 11, at the time he moved to Hawaii, and a few years later he started to surf big waves. At 17 he entered the Hawaiian Triple Crown Series and obtained sponsors from major Japanese brands. For the next ten years, both him and his brother would join competition circuits, travelling around the world.

During the 90’s, Garrett was one of the first to join the Tow-in surfing movement. He gathered boats and water craft crew to help him to get to surf the biggest waves in the world. He jumped into the spotlight in 2002 when he won the Tow Surfing World Cup in Maui at Jaws in 2002, with the Brazilian Rodrigo Resende. In 2007, he was the first man who surfed glaciers giant waves in Alaska – one of his most violent experiences, since he was surfing with a glacier almost falling in the water. A surfer from Nazaré emailed Garrett some pictures from the waves in the village’s beaches, challenging him to go there and surf them. It was there, in November 2011, that McNamara entered the Guinness World Records by catching the world’s biggest wave – one of 24 meters. He fell in love with the village and turned it into a busy surf town; he got married there; he spends 2 to 3 months a year in the village and a local restaurant named a soup after him.

Garrett really prepares himself physically and psychologically to catch big waves: besides talent, courage, intelligence, passion and perseverance he runs, practices yoga, does breathing exercises, meditates, practices mindfulness. But he is more than “just a big wave surfer”. He is concerned about protecting nature, especially the sea: aquatic pollution, quality of the fish we eat, the long life we can have if we take care of the ocean and teach children how to do it. In 2014 the cork surf boards’ initiative was announced, thanks to a partnership with Amorim Cork and Mercedes-Benz Portugal. He loves to teach children how to surf: Surfer Healing (autist children) and Buondi Surf Sessions (some children had never surfed in their lives) are just some of the projects that make him happy. He also as a personal mission: to help people to live their dreams, their passions. That is why he visits schools and talks to kids wherever he goes in the world.

‘Your gut always knows. You’ve got to follow your heart, do what you feel is right. As long as you’re using those two tools, then nothing can go wrong. It just is’.