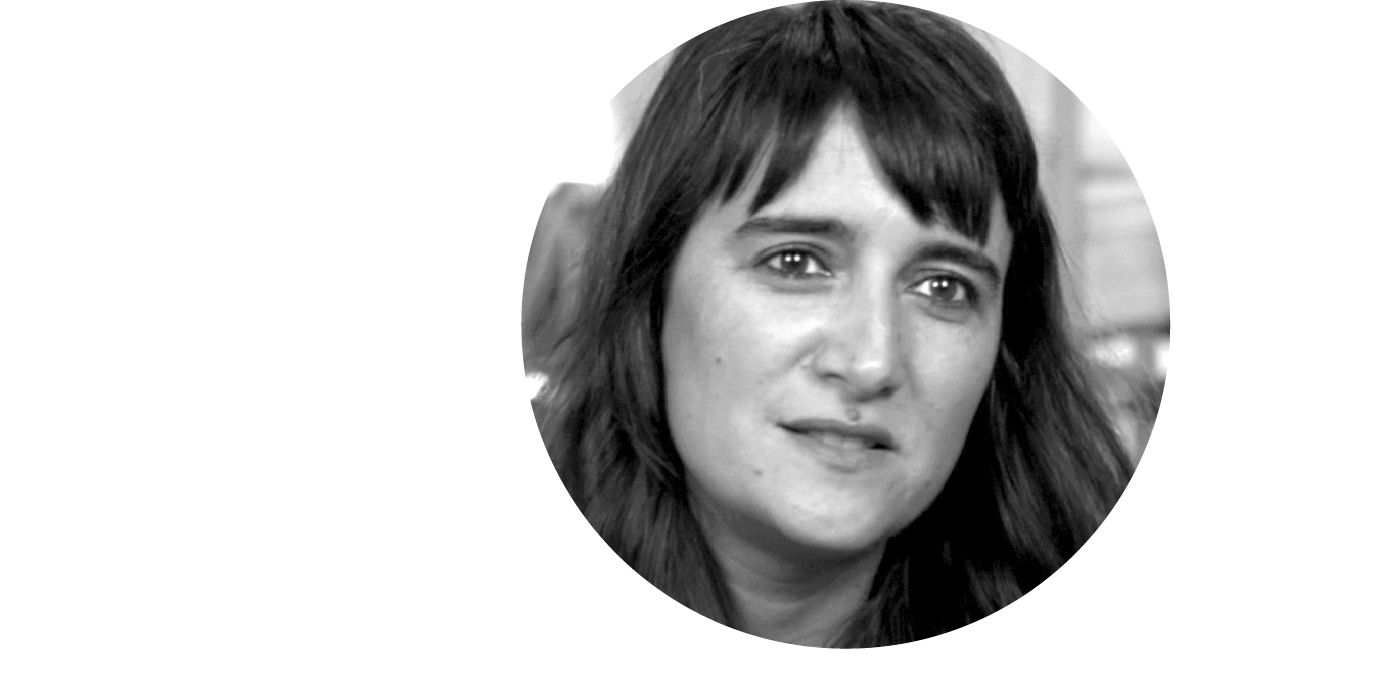 The Portuguese architect, designer and artist, known for collecting secondhand objects from which she creates new universes, is one of the most sought-after Portuguese artists in Portugal and abroad. Her studio has created projects for Hermès, Belcanto, Bairro do Avillez, Claus Porto, São Lourenço do Barrocal, A Padaria Portuguesa, Lx Factory, PARK Bar, João Manzarra, André Ópticas and NOS, among many others.

Joana draws visual inspiration from a broad range of items found in flea markets, old shops and abandoned houses in which she always wanders around carrying a magnifying glass to measure all the details of what catches her attention: from porcelain statuettes, to miniatures, vintage chairs, lamps, toys, diaries and photographs of people she has never met. She is this kind of person: she loves the smell of bakeries, being inside old hair salons and carpentry shops and sitting at the counters of typical downtown bars and hear the stories that older people have to share.

Her artworks, installations and window displays are inspired by imperfections, mistakes and the irrepressibility of humor. Her vision and style have turned into a new language: the ‘Astolfi’ language. A keen sense of history also characterizes her interior design and architectural work for commercial and private clients. Distinctive surfaces, fixtures, details, textures and patinas bring depth and complexity to clean, simple lines and illuminated open spaces, always with an eye towards the history and memory of the place. Joana sees objects and spaces as experiences, caught in time, but also capable of transcending and bridging time – and she leads her audiences on this fantastic journey.

Joana has always had a strong relationship with her parents. Her father, a Brazilian architect from Italian descent, lived in Ipanema in the 50’s and his closest friends where intellectuals, writers, architects, visual artists and musicians, including Tom Jobim, Vinicius de Morais and Chico Buarque. After working and traveling around the world, he met Cascais and fell in love with the city and with Joana’s mother, a Portuguese art gallerist. As a result, Joana grew up surrounded by artistic and creative influences.

She studied at St. Julian’s School in Carcavelos, Lisbon, because her parents wanted her to contact with people from all over the world. After hesitating between arts and architecture, she chose to study architecture at the University of Wales, in Cardiff. Her final project was an Aquarium Museum in the Crismina beach, in Cascais, Lisbon. Some of the most renowned architects wanted to recruit her but Joana felt more attracted to interior design. After accepting the challenge to remodel several spaces in London, she ran for the Factory (a creative think tank in Italy) – she was the first Portuguese to get in and stayed for two years. It was the most intense period of her life at all levels: intensity, work volume, speed of creativity. In total, she lived 12 years out of Portugal, in 17 different houses, with 58 people. Back in Lisbon, Joana started her studio gradually by doing projects, collaborations, house interiors, etc. Today, Studio Astolfi is a team of artists, architects, and technicians who specialize in telling stories, evoking memories, and captivating the curiosity of audiences.

‘First, you need to learn how to color inside the line. And if you can do that, then play, go outside the line, break the rules. But be constructive in the way you do it’.’