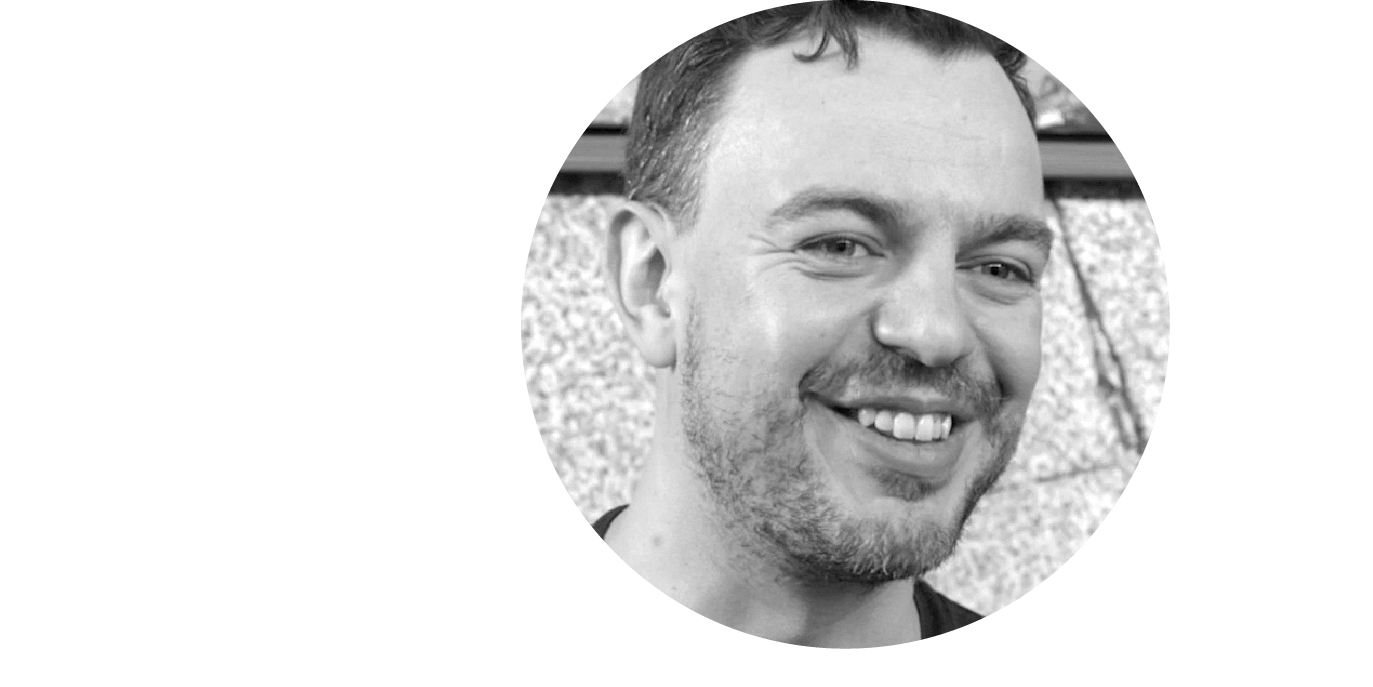 Game Changers: How a Team of Underdogs and Scientists Discovered What it Takes to Win (2018)

This economist has a plan to fix capitalism. It’s time we all listened (2019)

The Portuguese features director of Wired magazine in the UK is involved with the writing and editing of stories at the intersection of science, technology and medicine. He has worked on pieces as diverse as extreme memory tournaments, serial killers and Softbank, as well as interviewing heavy weights such as Stephen Hawking, Chris Froome, Eddie Redmayne and Andy Serkis. João also curates Wired Health, Europe’s most influential gathering in the field of health tech, and co-curates the magazine’s annual festival, Wired Live. In 2019, he published his first book, Game Changers: How a Team of Underdogs and Scientists Discovered What It Takes To Win. João holds a Physics and Astronomy degree from Southampton University and a Doctorate in Cosmology from Imperial College London.

João grew up in Braga, Portugal. His father was a math teacher and his mother a chemistry teacher, so science was very present in his upbringing. At his final year at school he started applying for universities in Portugal and the UK. In the end he decided on England with his parents’ full support. His doubts about following a career as a science researcher started appearing and became stronger throughout his doctorate in the UK. Faced with that anguish, he became determined to find another path and writing seemed like the best answer. He took his first steps by writing science articles for the Imperial College newspaper. Many were about theoretical physics, but there were other more generic ones too. The experience was important because it gave him his first taste of journalism.

When he finished his doctorate, he started his path as a journalist. João had already written for DN Jovem and in a scientific writing competition by New Scientist where he won second place. Later he did an internship at Seed magazine, and some freelance work for Nature. After that he went to Bristol when he was hired as editor of Physics World. However, he felt a strong desire to return to London. He got in touch with several science magazines in London (funnily enough – not Wired since he didn’t think it would be probable he got hired). Then Wired got in touch with him – they happened to be recruiting at the time. In October 2009, aged 29, João became the first person whose mother tongue is not English to work as an editor at Wired.

His first position at Wired was “start editor” then later “science editor”. He wrote several articles at that time about the science of sports, and was also a key person in the WIRED health conference. Talking to the academics, entrepreneurs and pioneers disrupting the healthcare sector. Innovation in health and sorts are topics Joao always had great interest for. In 2015, João was shortlisted for the Writer of the Year Award by the Periodical Publishers Association, and spoke at TEDxOporto.