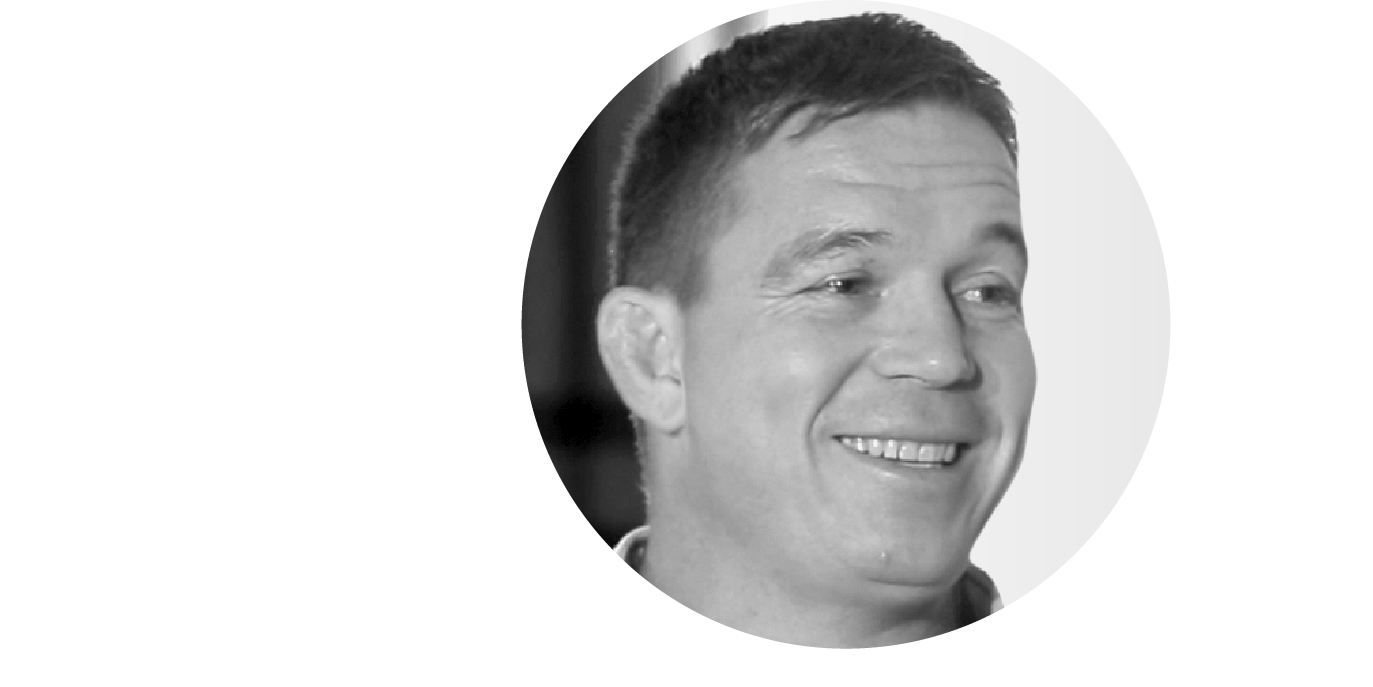 The South African national hero is a former rugby player and team captain. He led the South African rugby team, the Springboks, to victory in 46 of the 64 games that he captained, an astounding win percentage of 72%. In 2007, John went down in rugby history as he lifted the World Cup trophy with the Springboks in France.

A natural born leader, John was appointed captain of the Springboks at 26. But playing rugby wasn’t always John’s ambition, in fact as a kid from Pietersburg he wanted to be a tennis player and his dream was to win Wimbledon. Luckily, his excellence on the rugby field was recognized early on; he was a nominee in the 1999 SA Rugby Young Player of the Year at only 21. Throughout his years as a player and captain, he led the Springboks to a series of important victories over the British and Irish National teams.

Being a Springbok captain carries more weight than perhaps any other sporting captaincy role in the world. Barred from World Cup tournaments in the years before due to anti-apartheid boycotts, the Springboks made its World Cup debut in 1995, when the newly democratic South Africa hosted the tournament. The team won the cup in one of the greatest moments in South Africa’s sporting history, and marking a landmark in the post-Apartheid nation-building process. South Africa only regained their title as champions 12 years later, under John’s leadership when they defeated England 15–6 in the 2007 final.

In the 2007 Rugby World Cup, John’s leadership skills really came to the fore – he remained cool and calm under pressure, and inspired the team to greatness. John also showed that it is not solely his height, size or rugby prowess that commanded authority, but also his smile, charisma and people skills. Year on year, John’s recognition grew and in 2010 he played his 100th test – only the 15th player ever, and second South African to reach the milestone. John retired from the Springboks in 2011 with 111 test caps. He completed his career having led the team onto the field 83 times and he was unsurprisingly inducted to the IRB Hall of Fame.

After retiring from the Springboks, John moved to the UK to join Saracens Rugby Club for two seasons. He then left to become chief executive officer at his former club Sharks for 3 years. At the end of the 2016 season, he decided to hang his boots for good and focus on being as much of a full-time dad and husband as possible.

‘Adaptation for me is always key. Have a plan, have a strategy and always make sure that you watch it from the outside and that you might need to put a plan B in place. Have a plan B in your backpocket.’