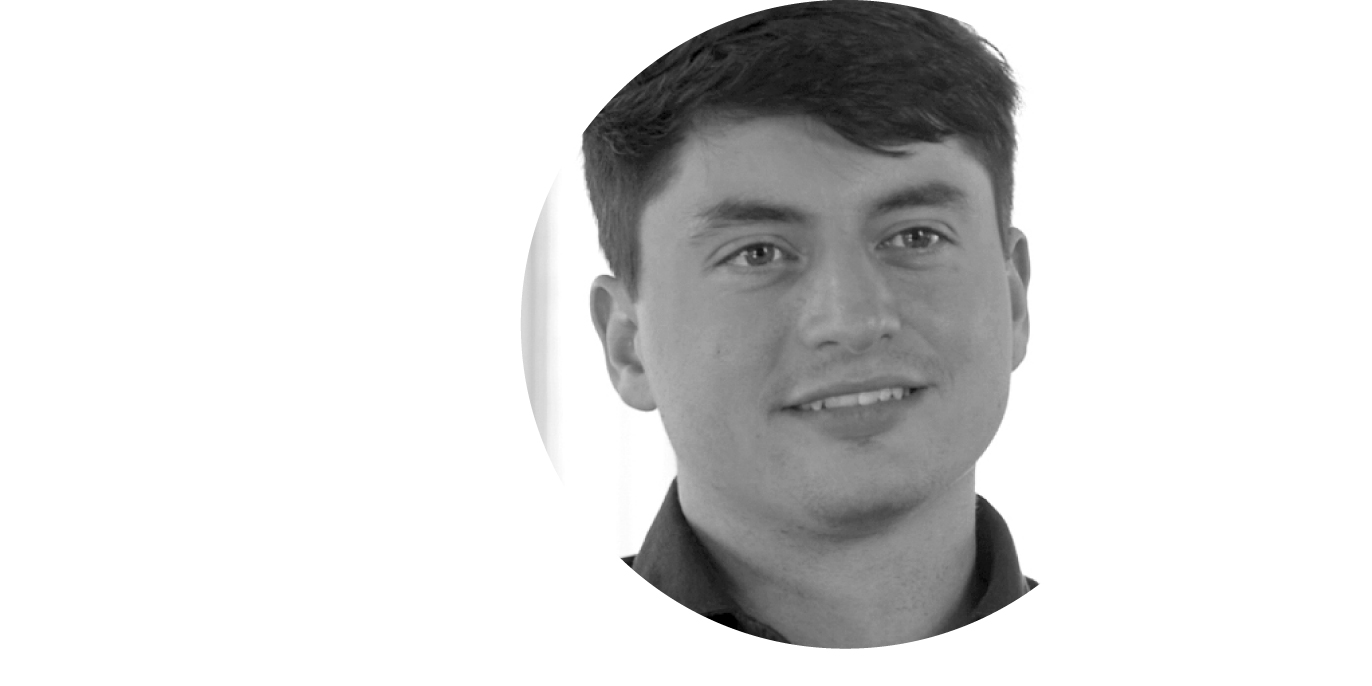 An “uneducated” engineer, Chief Executive at RPD International, a business that powers corporate R&D departments around the world. He focuses on how to drive innovation and change into businesses and is a world leader in rapid innovation and manufacturing. He explores how to encourage a culture of innovation, inspire teams, future technologies and flexible ways to look at supply chain models.

Josh’ father is a chemical engineer and sparked his interest in engineering the field. He began his engineering career aged 10, by watching the TV show Robot Wars and teaching himself how to design complex components and systems through Google. At first Josh would build his own machines, but later he found out that he needed manufacturers to build the components for his evermore complex creations. He reached out to factories in the UK, but was either met with skepticism or too high prices, so he end up having everything built in China.

At this point, he started to communicate more regarding his creations, connecting with other engineers online and writing blog posts. Soon enough, people would be asking him for help on how to build and repair things. He began working as a freelance consultant for multinational firms when he was just 15.

Josh founded Miproto: an internet based product design, develop and prototype different products. It allowed anybody to upload their product idea and manage the project as it turned it into something real.

For almost three years Josh ran corporate supply chains across the US, Europe and Asia, from his bedroom, demonstrating how enterprises could use Chinese production to cut their own costs. For two years, nobody asked how old he was and at one point he was earning £10,000 a week. Josh ended his early consultancy career when his clients discovered he was only 17 years old.

Josh didn’t go to University. He found all engineer degrees too technical and unable to solve the real issue: how to unblock the path between an idea and a successful business, without spending a lot of money.

RPD is an innovation accelerator headquartered in London with offices in The Netherlands, China and Singapore. The company powers global R&D for the multinationals such as Vodafone, Bosch, Pernod Ricard and Unilever. It employs 25 to 80 contractors across London and Shenzhen at any given time, including ex-engineers from Rolls-Royce and submarine designers. At its core the helps companies to test, develop and launch products in weeks instead of years. This is possible due to the distributed creativity model created by RPD: a flexible supply chain of people and facilities in over 40 countries.

Josh’s other endeavors and actions supporting innovation:
› Corporate Speaking: conference keynotes focusing on how to encourage innovation, and manage change within your business.

› Product Workshops: workshops to help teams develop new product propositions, with a focus on how it’s made and what it will cost.