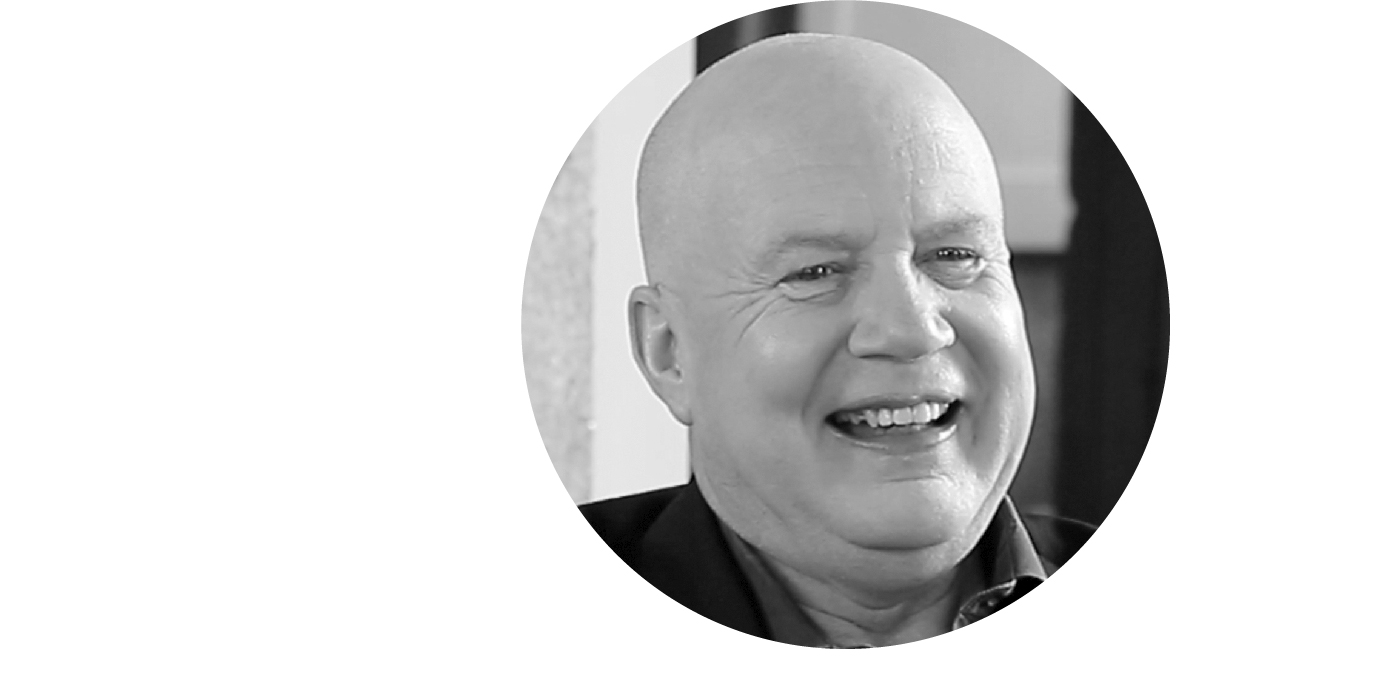 The Lovemarks Effect: Winning in the Consumer Revolution (2006)

A CEO for 22 years, Kevin has an uncompromisingly positive and inspirational leadership style, with an ability to generate ideas and emotional connections that accelerate extraordinary value. Kevin’s latest book 64 Shots: Leadership in a Crazy World (2016) offers frameworks and solutions for winning in a business world that has become volatile, complex, uncertain, and ambiguous.

Born and educated in Lancaster in the north of England, Kevin Roberts started his career in the late 1960s with iconic London fashion house Mary Quant. He became a senior marketing executive for Gillette and Procter & Gamble in Europe and the Middle East. At 32, he became CEO of Pepsi-Cola Middle East; and later Pepsi’s CEO in Canada, over-taking Coke in the ‘Cola Wars.’ In 1989, Kevin moved to Auckland, New Zealand, to become Chief Operating Officer with Lion Nathan, growing the company to become the region’s leading brewer.

From 1997 to 2014 Kevin was New York-based CEO Worldwide at Saatchi & Saatchi, one of the world’s leading creative organizations, with responsibility for the effectiveness of several of the world’s leading advertising budgets including for clients Toyota and Procter & Gamble. He retired as Chairman of Saatchi & Saatchi in 2016. For 16 years Kevin was a member of the Management Board of Publicis Groupe, the Paris-based global communications group active in 108 countries and employing 80,000 professionals, as it grew from the world’s seventh largest communications group to the third.

Kevin advises national organizations and global brands across commerce, media and sport. He has honorary appointments and doctorates at a number of universities. He is Honorary Professor of Creative Leadership at Lancaster University (England), Honorary Professor of Innovation and Creativity at the University of Auckland Business School (New Zealand), and Honorary Professor of Leadership and Innovation at the University of Victoria School of Business (Canada). With academic colleagues, he wrote Peak Performance: Business Lessons from the World’s Top Sporting Organizations, an inspiration-driven business theory and practice. In 2004, he wrote Lovemarks: the Future Beyond Brands, a ground-breaking business book published in 18 languages, showing how emotion can inspire businesses and brands to deliver sustainable value. Lovemarks was named one of the ten Ideas of the Decade by Advertising Age in 2009. His 2005 book Sisomo (for sight, sound, and motion) explored the future of the screen age.

In 2013, Kevin, a New Zealand citizen, was made a Companion of the New Zealand Order of Merit (CNZM) for services to business and the community. Currently, he is business ambassador for the New Zealand United States Council and Chair of the following organisations: My Food Bag (New Zealand home food delivery service); and The Herdy Company (UK homeware and accessories retailer). He sits on the board of UK grocer Booths.

He is a former director of the New Zealand Rugby Union and former Chairman of USA Rugby. He also served on the Board of New Zealand Football and as a Trustee for a Team New Zealand America’s Cup challenge. Kevin has homes in Carefree Arizona, New Jersey, Auckland, and Grasmere in the English Lake District.

‘I think what creative leaders do is that they create this culture where an ideas factory is created, so people are not scared of failure or embarrassed if things don’t quite work out because it is all about course correction.’