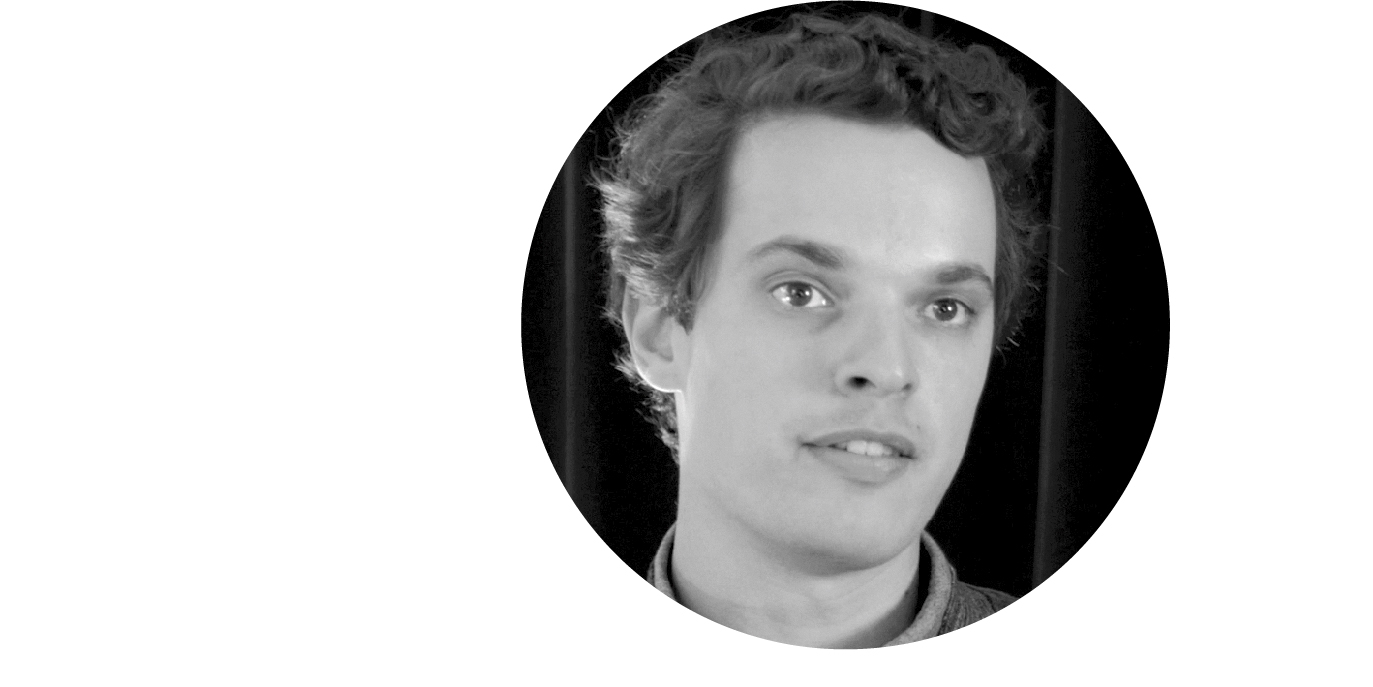 More about ‘Boca do Lobo’

More about ‘Ouvidos para a música’

He is a young Portuguese maestro and music communicator. Beyond conducting for orchestras in several countries (such as Italy, America and Portugal), Martim is an avid communicator of classical music, being involved in several projects that aim to reignite interest in classical music, and bring it to remote parts of Portugal. With determination and eloquence, he has made a name for himself as a young rising star.

Martim is born to a well-known and intellectual family in Portugal. His father is the writer and journalist Miguel Sousa Tavares, and mother the journalist Laurinda Alves. On his father’s side, his grandmother is the noted poet Sophia de Mello Breyner Andresen. Although an intellectual family involved in writing and culture, no one from his family had ever followed a musical path.

Martim got his BA from Universidade Nova in Lisbon – initially enrolling for a communications degree, he quickly changed his classes to music ones. He completed an Erasmus in Italy which was integral to him choosing to study music further. Martim was then granted a full bright scholarship to do his masters in orchestra direction at the prestigious Bienen School of Music in Chicago. Arriving in Chicago shortly after his 25th birthday, Martim went to study under the famed conductor and mentor Victor Yampolsky. Martim chose to study with Yampolsky for a passion for the slavic school. He had learned Russian since 2012 and during his masters he would talk to his professor in Russian. He also notes on the deep impact this professor, a musical genius highly regarded in the musical world, exerted on him.

He has worked in the orchestras of seven countries and accumulated experience in a repertoire that extends itself over four centuries, from the baroque period to contemporary pieces. In 2014, Martim founded the Orchestra di Maggio with friends and fellow musicians. The orchestra has performed in multiple cities around Italy, and received the support of the Fondazione Torchiani as well as being the subject of ‘Primo Movimento’, a documentary by Simone Rigamonti.

Martim is an enthusiastic advocate of classical and orchestra music. He is eager to communicate to younger audiences not only the cultural richness of the genre but also how there is still plenty of room for the centuries-old tradition to move, shock and suprise. As a music communicator, Martim is a strong advocate of breaking barriers between classical music and a wider audience. He created the event cycle ‘Ouvidos para a Música’ in Lisbon and has been working on a series for radio. Most recently, he created the project ‘A Boca do Lobo’, which for a period of 6 months brings classical music to Lux Frágil, Portugal’s most internationally renowned nightclub. “Bringing classical music into Lux Frágil isn’t just a matter of placing an orchestra on the dance floor. It’s about breathing in new meanings and using it as a path to think and feel beyond the ordinary. It is an act of empowerment of the senses, the repertoire, the individual and the community.”

‘This was maybe the greatest lesson so far. It was the relationship between effort and talent and actual results. You start realizing that the more you give, the better your chances are at getting back’.