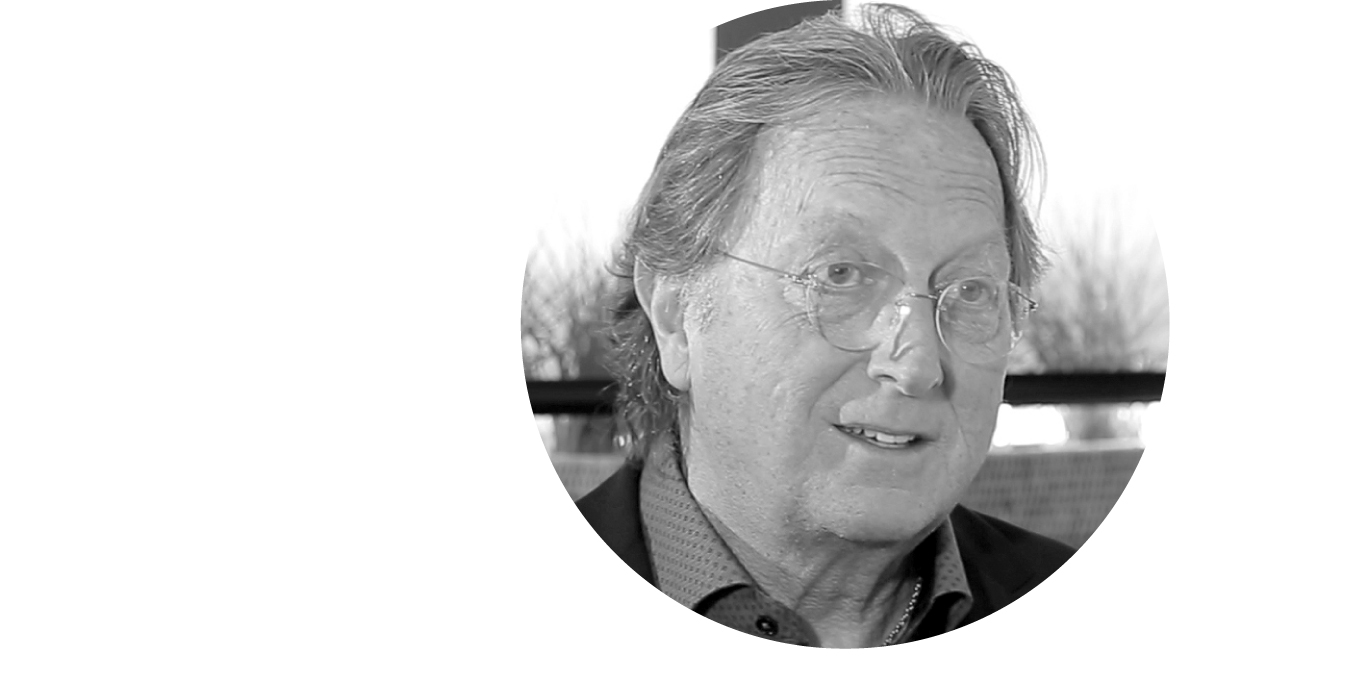 The Irresistible Power of StorySpeak (2017)

Passionate about human potential, persuasive communication and enhancing relationships, the author and speaker has built a career around studying the way people connect and communicate face-to-face.

For 25 years he worked as a fashion and advertising photographer, dealing with hundreds of people a week for clients like AT&T, Revlon, Vogue and Coca-Cola. During those years, Nicholas noticed the tremendous number of talented individuals out there that were nonetheless void of people skills. That’s when Nicholas decided to change his path to help people become better communicators.

Two months after talking about his career change at an aromatherapy meeting, he was invited to be the opening speaker, for 1600 people, at a National Sales Convention for the AT&T in a convention center in Toronto.

Nicholas became a licensed master-practitioner of neuro-linguistic programming, a discipline that examines how, without thinking, we use words to empower or demoralize ourselves and others. He would go to schools and teach kids communication techniques and how to do well in job interviews. From talk to talk his reputation grew and soon enough Nicholas was invited to speak at huge corporate events.

Today, Nicholas speaks all over the world to corporations, small businesses and leading business schools including Harvard and London Business School. His talks seem more poignant than ever as people progressively lose interpersonal skills in a digital age.

He has written several books, including ‘ How to Connect in Business in 90 Seconds or Less’ and the best-seller ‘How to Make People Like You in 90 Seconds or Less’. This book teaches face-to-face communication skills to quickly bond people together. It explains how to make a good first impression, start a conversation with almost anyone, establish instant rapport, and build better business and personal connections. His books have been translated into more than 30 languages.

Nicholas lives in an organic farm outside Toronto (Canada) with his wife Wendy and his five kids.

‘We have all kinds of strengths and resources inside ourselves. I think all entrepreneurs can relate to the fact that when you want to do something, if you make up your mind, you can do it. It takes a special kind of energy that says ‘I have got to do this”.