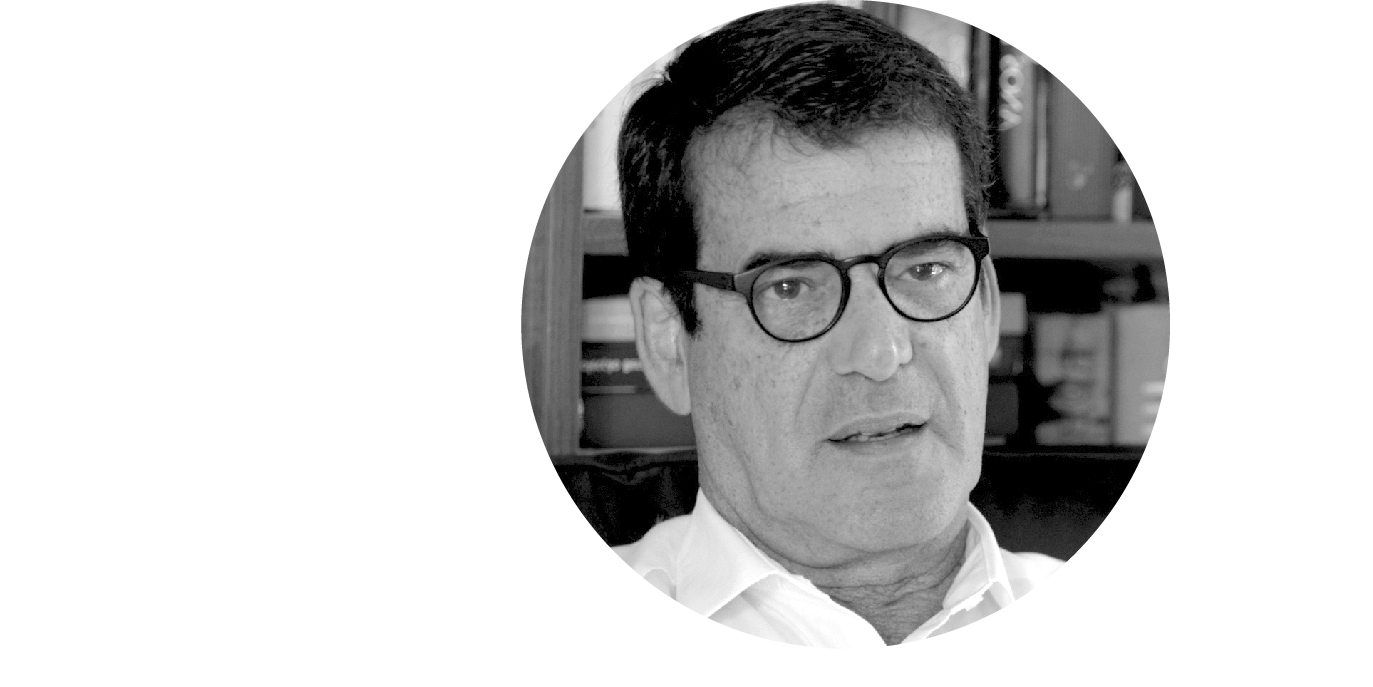 The Portuguese businessman and politician, currently serving as Mayor of the city of Porto, in Portugal, began his term on October 22, 2013, and was re-elected for a new term on October 1, 2017. While officially an independent, he is supported by the CDS – the Popular Party of Portugal. Rui has become well known for his progressive and pragmatic policies, which put culture at the heart of the political agenda. He is a proud citizen of Porto who takes every opportunity to declare his love for the city.

Rui went to the German School and the Liceu Nacional Garcia de Orta, both in Porto. He got his BA in business administration from the University of Greenwich, in London, in 1978, graduating top of his class. While studying in London, in 1975, Rui found that his father had been arrested. He remembers being in Picadilly Circus when he saw the words “Coup d’état in Portugal” in the newspapers. The family business, Molaflex, was nationalised and the family accounts frozen. His father’s arrest taught him one of the greatest lessons – life is not always fair.

After graduating from university in London, Rui returned to his home country and soon became an active voice in the defense of the interests of the city of Porto and the Northern region of Portugal. He organized conferences about the topic and wrote for newspapers – where he was a regular chronicler. He was also a political commentator in several TV stations. As a businessman he had diverse interests, from maritime transportation to real estate.

At 27, Rui was very much into sports – in particular, rugby and sailing. He had never thought of his death, he felt young and healthy, “imortal”. Until his kidneys suddenly shut off. The condition worsened and he went into a coma. He had to begin a hemodialysis treatment. At 34, he received a transplant from his brother and got better – but having come face to face with death significantly marked his life. At 35 Rui decided to give up his business and went through a period of having fun and enjoying life with his son.

In 2001, Rui was elected President of the Associação Comercial do Porto. After two years, he led an independent candidature to Porto’s city hall and was elected on October 2013. In 2017, he ran for reelection as an independent again. He won with an absolute majority and will hold office until 2021. Because he ran as an independent, Rui was part of a wider movement in Europe of people who are shaking up the partisan status quo.

Some of the big infrastructure plans in Rui’s mandate were Mercado do Bolhão, Matadouro, Gare Intermodal de Campanhã and Pavilhão Rosa Mota. Culture has been one of the main pillars of Rui’s mandate.