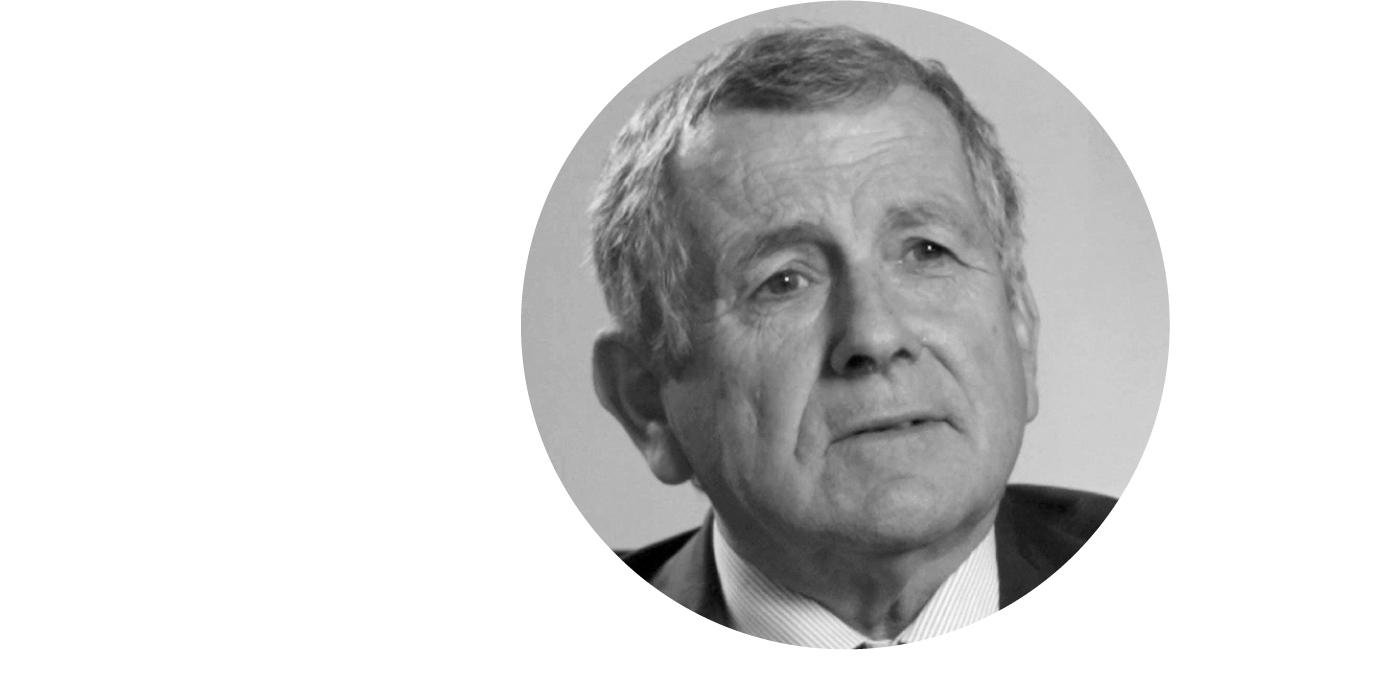 The Portuguese business leader serves as the Chairman and CEO of José de Mello Group and Brisa – Auto-Estradas de Portugal SA. He is also a Director of other entities, like BCSD – Conselho Empresarial para o Desenvolvimento Sustentável or Fundação Amélia de Mello. In parallel to his business leadership activities, he still finds some time for his passions: tennis, water skiing and sailing.

Vasco comes from a family of 12 brothers and sisters with 18 years of separation from oldest to youngest. He comes from a wealthy and famed business dynasty: a descendent of the Marquis of Sabugosa, Counts of S. Lourenco and Cartaxo as well as of the industrial magnate Alfredo da Silva. He describes the first part of his life, while still living in Portugal, as stable. Vasco also states that despite never having met his grandfather’s Alfredo da Silva entrepreneurial spirit was always present in his life and house growing up.

After the 25th April 1974 Vasco de Mello was obliged to leave Portugal. He settled in Switzerland where he concluded his high school and BA in Business management. In 1978 he worked at Citicorp in NY for 18 months before going to Brazil to be a credit analyst in Crefisul Investment bank in Sao Paulo. Following Sao Paulo Vasco returned to Portugal and started to be involved with the family’s business in the North. Ten years later, Vasco becomes the president of Banco Mello – he was, at the time, the youngest leader of a banking institution – and of the Insurance Império. Later, he becomes Chairman and CEO of Brisa, the largest private road operator in Portugal and stands out at both national and international levels.

In 2004 José Manuel de Mello passes the torch of the José de Mello Group to his son Vasco, at the time 47 years old. Vasco was already executive president of the holding company since 2001. The succession was done smoothly, in a way that shows the good family structure within the business. Vasco was being prepared for the leadership of the dynasty for years.

Jose de Mello is one of the most famous Portuguese groups with a recent reconstruction and a diverse portfolio. The group’s main areas are:
i) Infrastructure and Mobility: Brisa is an international reference in the management and exploration of motorways. It also has a strong position in the area of mobility.
ii) Chemical Industry – Bondalti, the heir of the old CUF, is the biggest Portuguese actor in que chemical industry with a strong commitment to sustainability.
iii) Health – Jose de Mello Saúde is the biggest Portuguese private actor of health services. Currently there is an ambitious expansion project of the CUF network.

The Group also manages a majority stake at Jose de Mello Residências e Serviços, which develops solutions and services to a senior population.

Beyond that, the Jose de Mello family also manages Monte da Ravasqueira – the estate’s most notable business is the production and selling of wine.

‘Leading change represents having a very clear view of what you want to attain and choosing the right people to lead that change with you’.