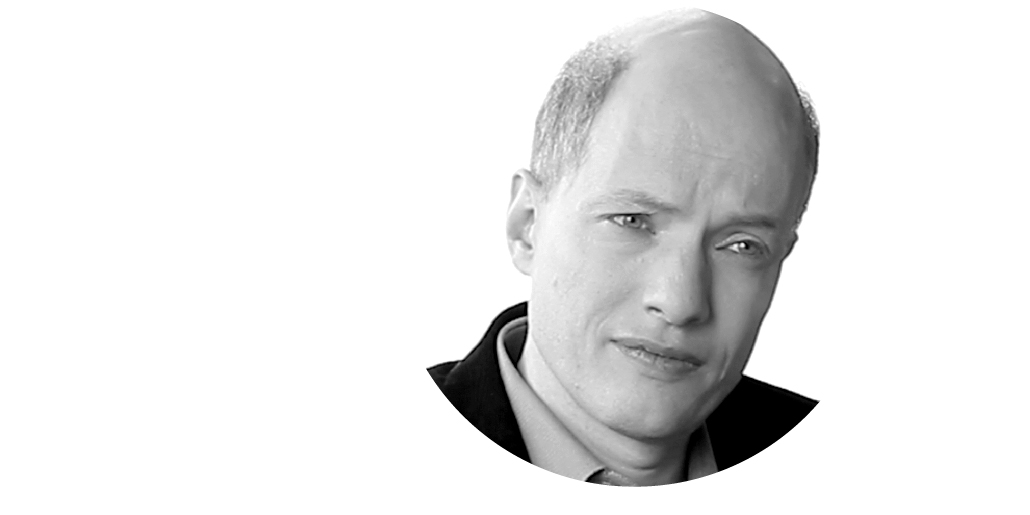 More about The School of Life

The author and philosopher grew up in Switzerland for the first 8 years of his life before settling in the UK. Alain studied at the world’s most renowned institutions, such as Cambridge University, where he read History, and King’s College London where he subsequently completed a master’s degree in Philosophy. A thinker and curious mind since an early age, Alain quickly became disappointed with the academic establishment and the way knowledge was being delivered to students. He gave up his PhD in French philosophy at Harvard University to write books.

Alain published his first book, “Essays in Love” when he was only 23. That book was followed by the touching extended essay, “How Proust Can Change Your Life”, based on the life and works of Marcel Proust, which became an instant hit. His third publication, “The Consolations of Philosophy”, attempts to demonstrate how the teachings of philosophers such as Epicurus, Nietzsche, Schopenhauer, Seneca and Socrates can be applied to modern everyday woes. Alain, has also written articles and columns for several English newspapers on subjects that range from love to work, sex to architecture.

Alain’s main ambitions with every publication and project he has been involved is to promote philosophical thinking beyond the realm of academia and into the mainstream, and to show that it can have real life benefits to the general public. In 2003, he founded Seneca Productions which has developed series, documentaries for broadcasters in the UK and US, including the BBC, Channel 4, ITV and National Geographic. In 2008, together with friends and fellow writers and thinkers, Alain founded The School of Life, which offers classes and workshops on important questions of everyday life such as finding fulfilling work, mastering relationships, achieving calm, and understanding and changing the world. The School of Life is today a global organization with a mission to help people lead more fulfilled lives and has outposts in London, Antwerp, Amsterdam, Berlin, Istanbul, Melbourne, Paris, São Paulo, Sydney, Seoul, Taipei and Tel Aviv.

Amongst many other interests, Alain is also passionate about modern architecture. He has written extensively on the subject, and has been involved in starting a social enterprise called Living Architecture dedicated to the enjoyment of world-class architecture.

Alain rarely sleeps beyond 6am and when it comes to fashion he is known for wearing the same grey jumper (of which he has 30) everyday, But we all know his thinking hat is all he needs.

‘I would like the vigor, the scale, the organizational capacity of business allied with the intellectual seriousness, the spiritual ambition and the emotional intelligence of the philosophical and psychological world. I would like those two to be united.’