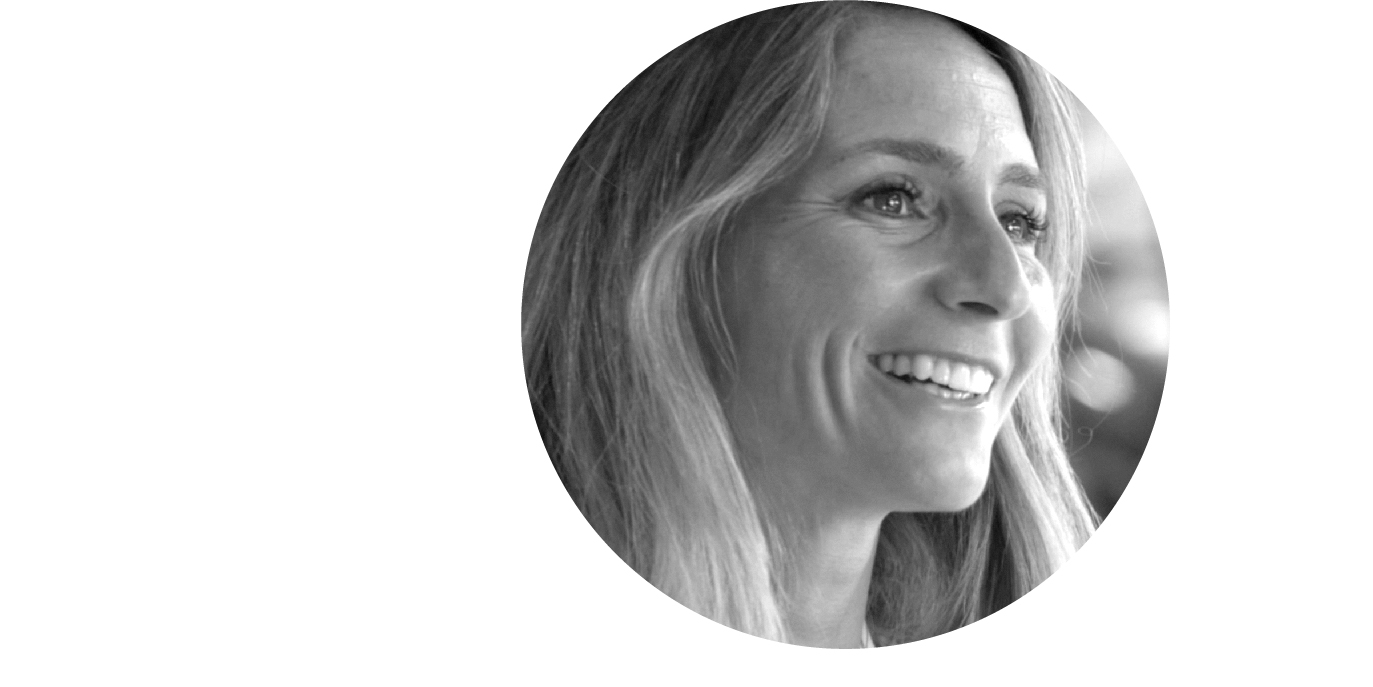 Her passion and determination have taken her to the skies – literally. At 21, she became the first and youngest Portuguese aerobatic pilot, and at 26 she was the first female airbus pilot, and these are just two of her many achievements in the cockpit.

Diana’s love for the sky came at an early age, as a young girl she wanted to study astrophysics and become an astronaut. Her interest, combined with her parents unwavering support, meant that she set her mind on her goal and at 17 she was working as a flight attendant for a few months. Shortly after, she went to university to take a BA in journalism and at the same time she started her training to become a pilot. She hasn’t come back to the ground since then, collecting accolade after accolade in the fields of aerobatics to airline flying. To date, she has worked with four airlines including the giants Etihad Airways and EasyJet. She lived in the Middle East for 5 years and while there she combined both these interests to found an Etihad aerobatic school in Abu Dhabi, training pilots-to-be in mastering their control over the plane manually. Today, the industry has followed Diana’s footsteps in making sure that every commercial airline pilot around the world has aerobatic training. Diana is a respected figure in the aviation being not only a captain but also a person who writes and consults in the field frequently.

Diana is not only a leading voice where it concerns her technical expertise, but also a role model in an aspirational and social sense. Having pursued and achieved her dreams in a field where only 4% of women participate, she was invited by Easy Jet to be a part of the Amy Johnson Initiative – supporting women to follow careers as pilots around the world. Despite her many achievements, Diana feels she is just getting started; she hopes to some day be the oldest aerobatic pilot flying, and still applies to become an astronaut every year – clearly for Diana, the sky isn’t the limit.

‘Be curious. I think this is one of the keys to success in life – be curious, continue to study and continue to prepare yourself. Basically, when you love something, everything is worthy.’