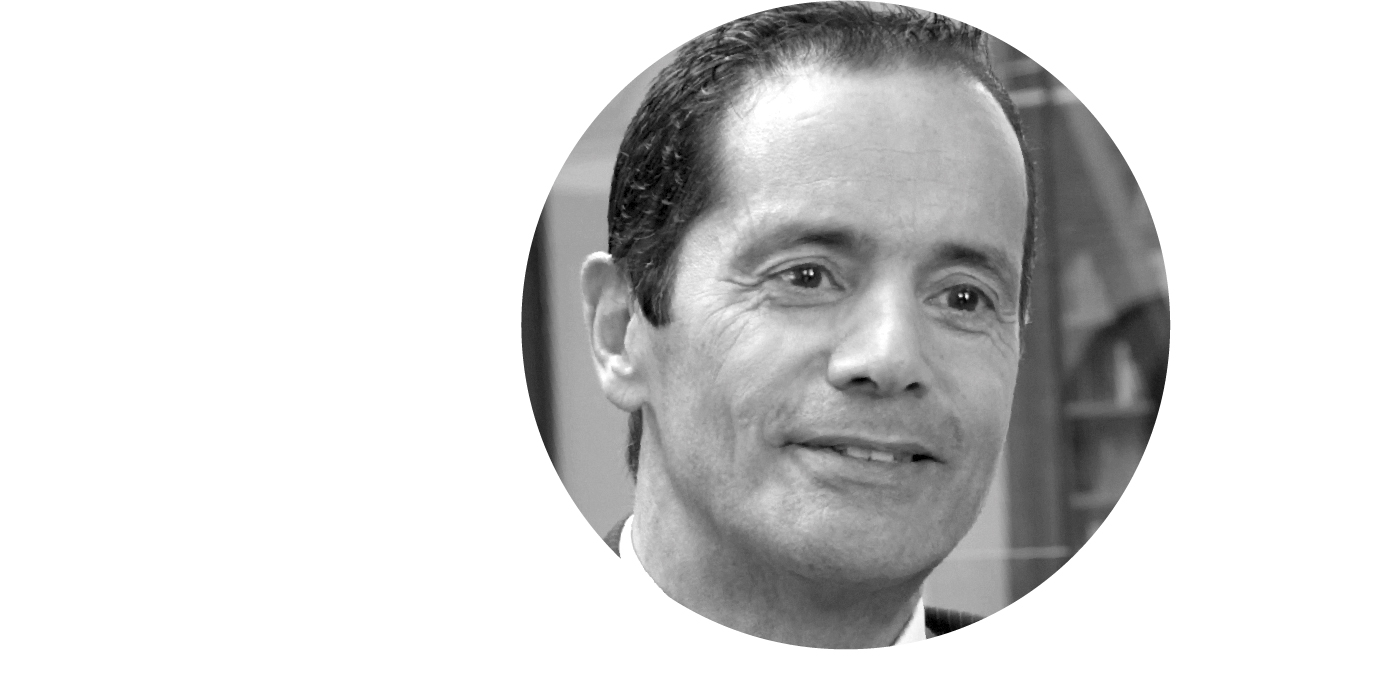 The Portuguese lawyer is the Managing Partner of Vieira de Almeida (VdA) – one of the most important law firms in Portugal – where he chairs the Board of Directors and also the Executive Committee. The law firm, which was founded by his father, has grown significantly under João’s leadership the last two decades. As a leader, he promotes a strong focus on culture and people, two driving forces that fostered VdA’s unique team spirit and paved the way to its acknowledged innovation capacity and excellent client service. João is also a member of various Boards of Directors and is Chair of numerous Shareholders’ Meetings of private and public companies. As an M&A and formerly also a Projects lawyer, João advised on many significant transactions, notably in Portugal and in Brazil (where he is also admitted to the Bar).

His father, Vasco Vieira de Almeida, was a renowned lawyer, self-affirmed Marxist, son of a philosophy teacher and a strong opposer to António Oliveira de Salazar. A man with strong convictions, his father used to argue that he was not a partner type and enjoyed practicing law with just a small team of young lawyers, of which João was part as from 1985. It took João 10 years to convince his father to create an actual law firm. João took over as managing partner of VdA in 1996. Back then the firm had 16 lawyers (most were under 30 years old), today it is one of the three biggest law firms in Portugal with approximately 300 lawyers and a total of 450 professionals working in 13 jurisdictions.

At the beginning the firm had few, but very important clients – it was around that time that a strong team-spirited company culture started to form in VdA. Portugal was “starting”: the country was going from a backwards economy to being a country with deals with several 1st world European countries, which VdA was taping into. During that time, João lead one of the cases that became a cornerstone for VdA involving a thermoelectric power plant. It allowed the firm to enter a sector which became very important: Project Finance. Other exciting projects, such as the construction of the Vasco da Gama Bridge, followed. The practice grew enormously at that period – it went from occupying a single floor to taking over a whole building. It was João’s idea to transform VdA into a “sociedade” – and actual law firm – in 1996. He was also responsible for transforming the image of the firm, inspired by the US and Europe modern practices, and he invested on a communication and brand image department – a controversial move at the time.

João is recognized as a strong, diplomatic and inclusive leader, but he is also seen by many as a charismatic “cool guy” who has been spotted playing drums in the firm’s house band at events such as “Rock ‘n’ Law”, where bands made up of lawyers raise funds for charity. His many virtues, and in particular, his people management skills, have won him widespread respect and praise. João is often referred to as the ‘imagining partner’ – and is well known in the firm for his contagious energy and sense of humor which he uses to cross boundaries and disarm people.

The firm’s ethos is focused on the development of team players and this is reflected in everything, from the values embraced by the firm such as team spirit and communication on a first name basis, to the partnership structure, which is very close to a pure lockstep.

‘I am blessed with the fact that I love people: I love knowing people, understanding people, trying to understand what motivates them. . . But also caring about people. Because people are the center of every business’.