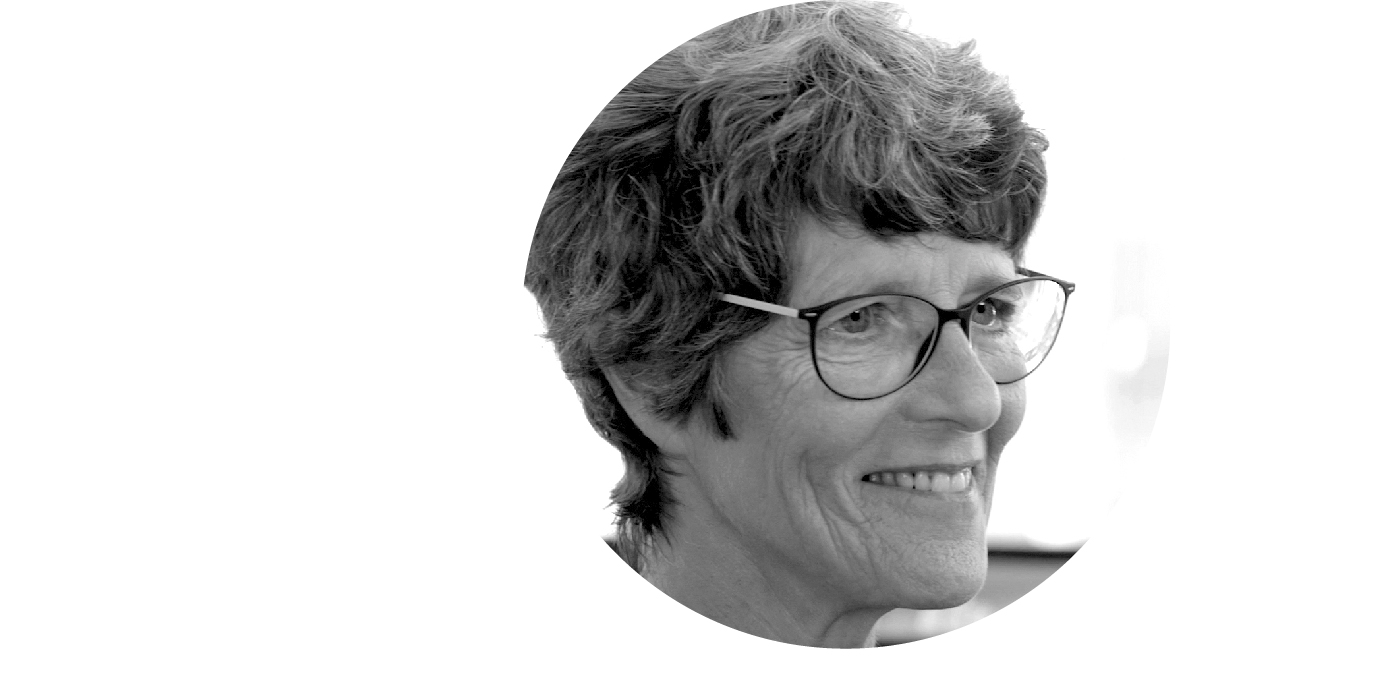 The Portuguese doctor stands out for her international experience and her holistic approach to medicine, which has led her to integrate nutrition, clinical hypnosis and mindfulness in her practice. She has studied and done residencies in many parts of the world, including the US, Angola and London. In addition to her consultations, one of her numerous side projects involves working with young people for the prevention of mental disease.

Minnie completed her BA in medicine in 1978 at the Faculty of Medicine of the University of Lisbon. A series of internships followed, notably at the Medical service of the Laennec Hospital, in Paris, and at the Medical Emergency Unit of São José Hospital, in Lisbon. In 1983, Minnie moved to New York where she did a 3-year residency in internal medicine at the New York Infirmary Beekman Downtown Hospital, and was approved in the Federal Licensing Examination of the National Board of Medical Examiners. In 1987 and 1988, Minnie did an internship in infectious diseases in the New York Medical College hospitals. She also started to work in a private clinic, as an Internal Medicine Expert, in New York.

In 1990, Minnie returned to Portugal and started working in private practice in Lisbon and Cascais, in parallel to being an emergency doctor at the Portuguese Red Cross Hospital. A naturally curious mind, Minnie started taking a keen interest in nutrition as a cornerstone of good health, completing a course in Type 2 Diabetes Therapeutics. As she realized nutrition problems are closely linked to mind problems, in 2010 Minnie took course in Clinical Hypnosis at the London School of Clinical Hypnosis and in 2013 a course on Mindfulness Based Stress Reduction. Her various interests and trainings intersect in her consultations as she looks at various inseparable aspects in each patient: the body and its nervous system, the relationship with the self and with others, and the mind.

A strong advocate for a new, more wholesome, kind of education, Minnie has taken a special interest in today’s youth. Alarmed at the rates of mental illnesses and disorders in the younger generations, she is one of the founders of a youth project called ‘Mind Blackout’, a project uniting neuroscience, medicine, psychology, critical thinking, mindfulness-cognitive tools, art and entrepreneurship. She is also part of a group called DoMa – ‘De outra maneira’, made up of people with different backgrounds who believe in the social responsibility to share ideas and give back to society. DoMa contains videos and articles about topics such as politics, ageing, democracy, the future, travels and art.

Minnie gives lectures and workshops related to nutrition and neuroscience in universities, private gatherings and companies from all sectors and industries. She has also co-written a recipe books, ‘Paladares Pacíficos’ and ‘Paladares de Cá’.