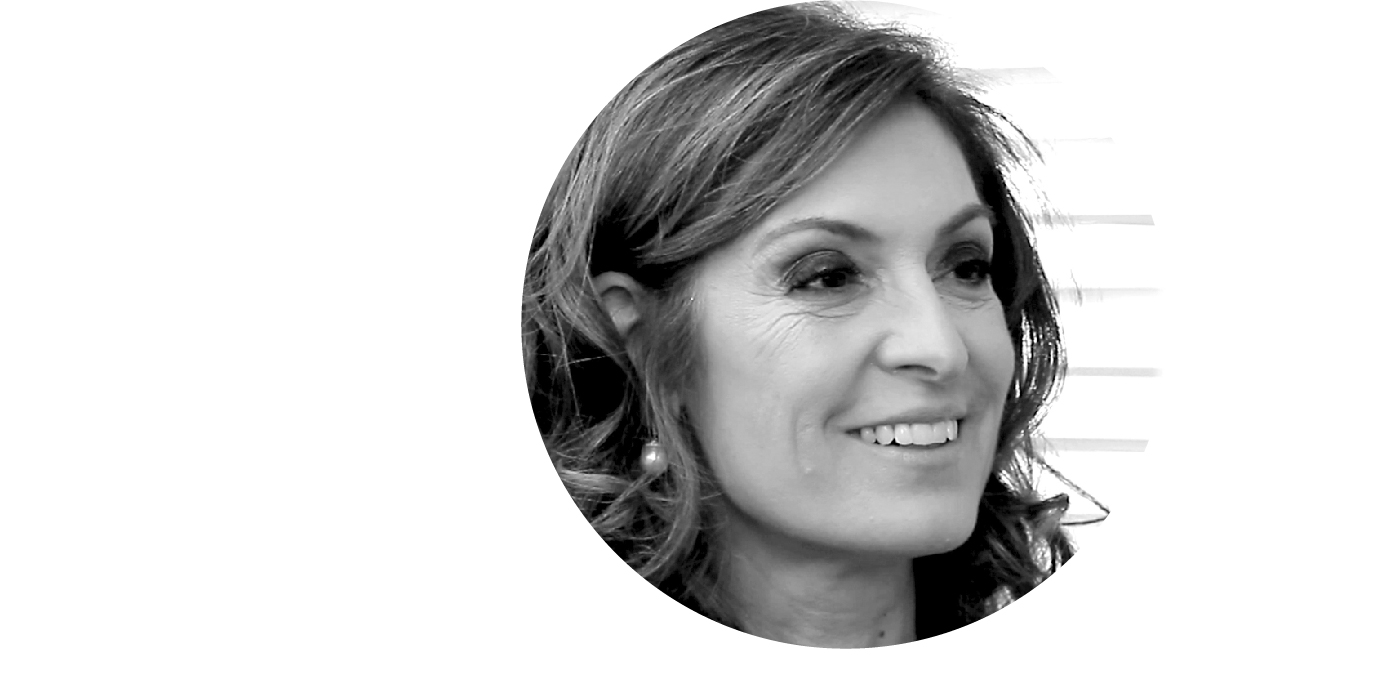 More about Fix My Career: With Suzy Welch

More about Get To Work: With Suzy Welch

The business author and journalist is a popular Today Show and CNBC contributor, as well as the author of the New York Times bestseller 10-10-10: A Life Transforming Idea, a guide to values-driven decision making. Lately, Suzy has had shows on CNBC about careers, notably ‘Fix My Career: With Suzy Welch’, and ‘Get To Work: With Suzy Welch’, which get millions of views. She has also been a hands-on tech leader of an exciting music tech start-up (Quadio) which has 50 employees. Throughout her career, her view on leadership has changed and modernized.

An assiduous writer and diary keeper since a young girl, Suzy always knew she wanted to work with storytelling and journalism. After receiving her undergraduate degree from Harvard University, Suzy joined The Miami Herald as a reporter. At the newspaper, she was unexpectedly asked to cover a business conference, a world she knew nothing about but immediately fell in love with. She left daily journalism to attend Harvard Business School, where she graduated as a Baker Scholar in 1988. She worked as a management consultant at Bain&Co. for several years before joining the Harvard Business Review, where she was named editor-in-chief in 2001.

Suzy stepped down from the Harvard Business Review after becoming romantically involved with the famed business leader, Jack Welch. Jack and her have been happily married for the 13 years since. Between them, Jack and Suzy have 8 children – 4 each from previous marriages. Suzy and Jack form a real team, together they have written several books, a weekly column on business and career challenges that appeared in BusinessWeek magazine from 2005 to 2009, and founded the Jack Welch Management Institute, ranked as one of the top online MBA programs in the world.

Suzy has always been impregnated with energy and curiosity in every of her endeavours, be it motherhood (about which she has read immensely), her career as a journalist and author or her 5-day-a-week workout routine. She also finds time to volunteer at non-profits that range from homelessness to animal rights.

‘What am I really uniquely good at? Better than most people at? And it could be something quite technical like math with three variables or making strangers feel welcome … You have a gift, so there is that: what you are uniquely good at.’