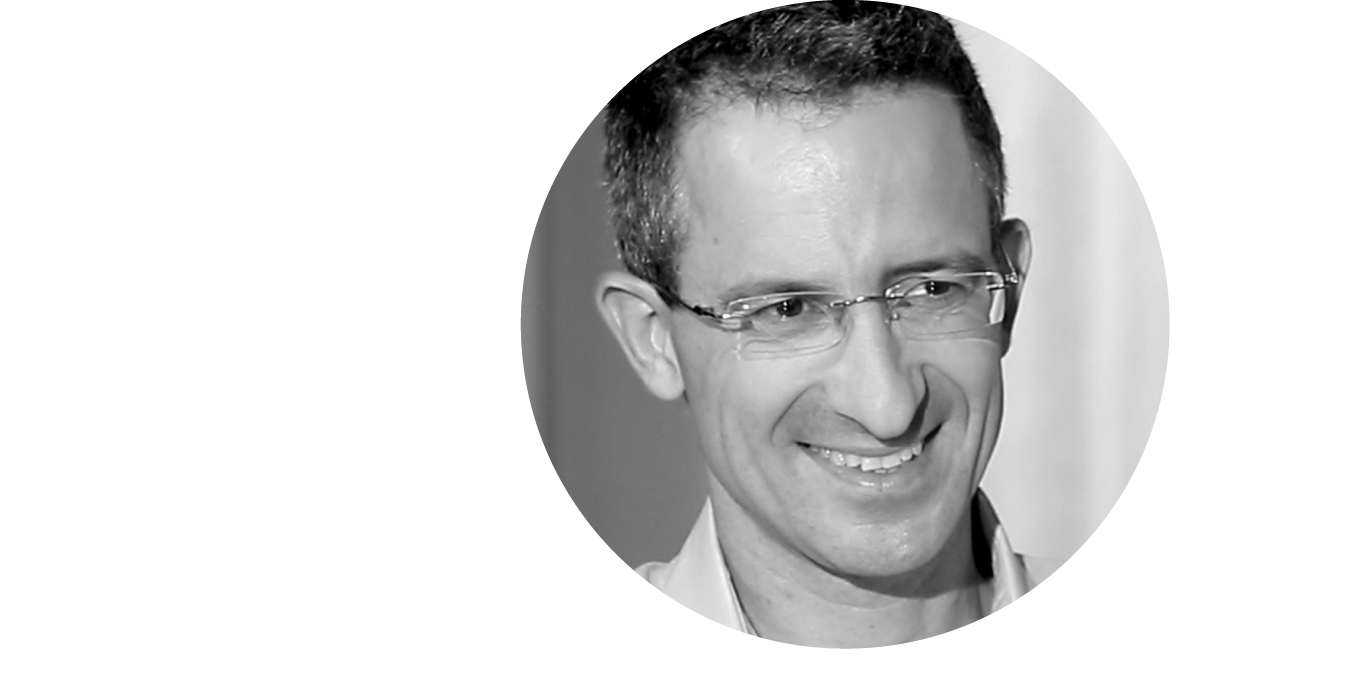 The American-Israeli author and lecturer is interested in the topic of happiness – what it is, and how to nurture it in individuals and societies. Although most of us want to be happier, few can actually even define what that means. Tal’s work teaches us that happiness isn’t as elusive a concept as people think, and can actually be learned.

As a lecturer, he taught two of the most popular classes in Harvard University’s history, ‘Positive Psychology’ and ‘The Psychology of Leadership’, which provided students with real life tools on how to be happier. Tal has also written several books on the field of positive psychology and leadership, and he is a regular speaker on these subjects at conferences and organizations.

But before entertaining the halls of Harvard University, Tal was himself a student there. He abandoned a degree in computer science to study philosophy and psychology, subjects which he found that helped him solve some of his internal conflicts. Tal went on to complete a PhD in Organizational Behavior also at Harvard. Through his studies and research, he found that people could indeed learn how to be happy and how to lead more fulfilling lives by changing daily habits and behaviors.

Today, Tal consults around the world to executives in multinational corporations, the general public, and at-risk populations. As a renowned motivational speaker, he lectures on leadership, happiness, education, innovation, ethics, self-esteem, resilience, goal setting, and mindfulness. His books went on to become best-sellers and global references. He has advised and worked with companies such as Shell, Microsoft and Intel.

In 2011 Tal co-founded Potentialife, a company which uses behavioral science and technology to allow anyone to embed the scientifically proven behaviors of positive psychology in their daily lives. As a serial entrepreneur, Tal has been involved in several other similar initiatives around his topics of interest such as Happiness Studies Academy, Maytiv, and Happier.TV.

An avid sportsman, Tal won the U.S. Intercollegiate and Israeli National squash championships. To this day, Tal exalts the benefits of exercise in leading a happier life – he swims, dances, and practices Yoga regularly.