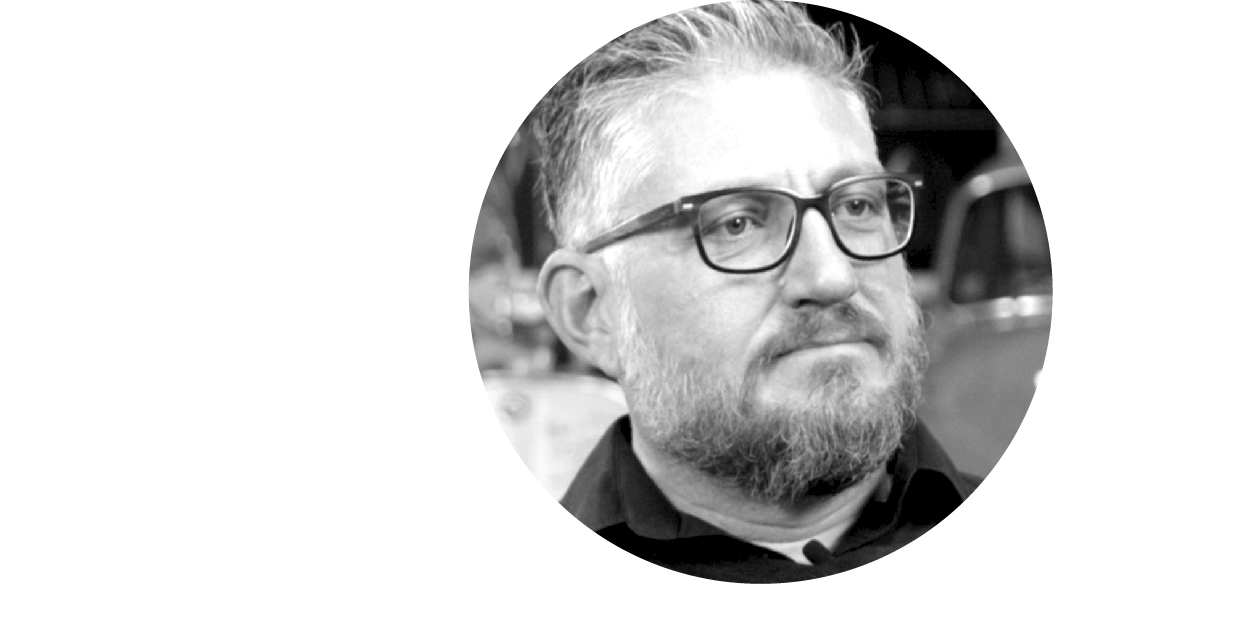 The South African and Portuguese self-made man is a serial entrepreneur and a businessman. Tim has spent decades starting businesses and supporting entrepreneurs from Africa to Europe. Tim’s investments and businesses range from raspberry plantations in the Portuguese region of Alentejo, to a large media group in Angola, to real estate and film productions.

Tim was only 18 years old when he decided to start a brewery – it was one of the first independent, artisanal breweries of South Africa. But when Tim was 26, the business failed and he was left with nothing, having to start from scratch again. He sees this first failure with the brewery as a pivotal moment for him, in making him think differently, in making him humbler in understanding that no one can win all battles.

In 2001, Tim decided to try his luck in Angola. With the end of the war, the country was experiencing a wave of optimism and openness. Tim lived in Angola from 2001 – 2014 where he started together with his partner Nuno Traguedo the media group Special Edition Holding. The media company has publicity, outdoors, print and digital agencies. Today, Special Edition Holding employs over 400 people.

In 2015, Tim moved to Portugal and became well known to Portuguese audiences for his role as an investor in the show Shark Tank. A self-assumed optimist and people person, Tim firmly believes in the potential of people. Therefore, it came as no surprise that he was the individual who most invested in startups on the show – up to an amount of around one million euros. All in all, Tim has invested in more than 40 businesses worldwide –while some have failed, those who survived have been tremendously successful.

In parallel to being CEO of Special Edition in Africa, in Europe Tim is the CEO of Bravegeneration. Together with three other partners, Bravegeneration supports entrepreneurs beyond financial investments; it helps startups with strategic organization, financial advice, HR, legal advice, commercial contacts, implementation and development in the Portuguese market, partnership creations and more. Bravegeneration invests in several different areas, such as agriculture, real estate and software.

You just can’t stop Tim. When he’s not busy running his businesses, teaching or coming up with new projects and ideas, he’s is making significant investments in the tourism and education areas in Portugal.

Tim lives in Cascais with his wife and three kids, but often goes back to Luanda to accompany the businesses he has in Angola.

‘I think something to try and do, is keep growing a company and knowing that when it is going to slow down you better look after those very top people or you are going to lose them.’